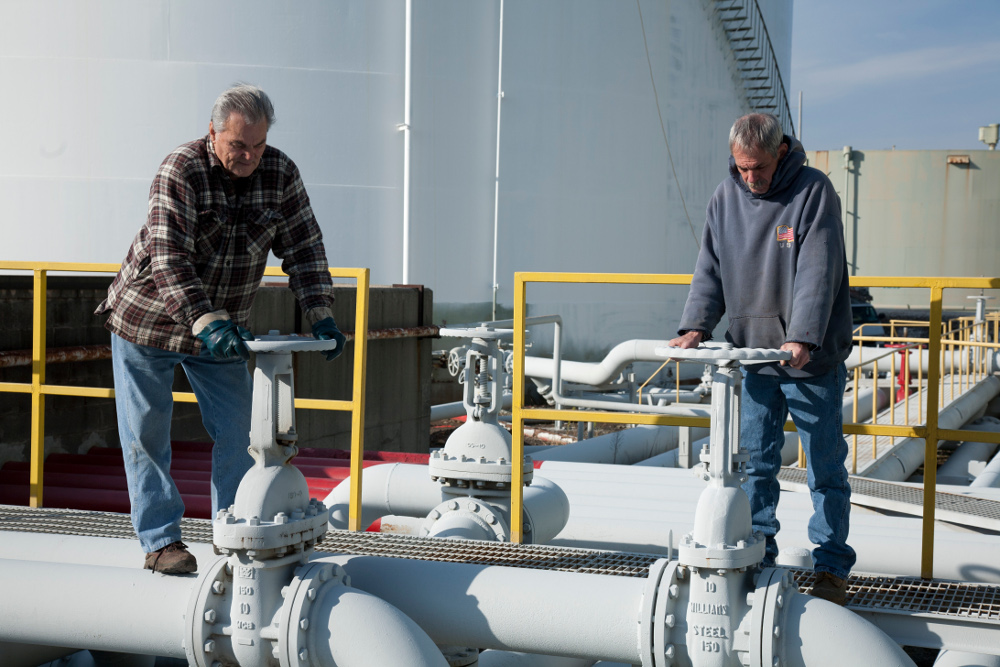 In the early 1950s, New Haven harbor was dredged to its present depth of 35 feet at Mean Low Water to permit commerce by ocean-going vessels. A prolonged domestic steel strike in 1962 turned many Connecticut steel users to foreign steel producers, and thus began the process by which New Haven Terminal became one of the major ports on the U. S. east coast for imported steel and other breakbulk and bulk liquid petroleum and chemical commodities. 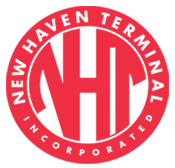